Devils on the Tracks

Born and raised in Cincinnati, Max is a middle child with no sisters, and has scars to prove it.

He believes that if you do what you love, you don’t have to work a day in your life. He’s a modern guy with a country flare. He knows that friends should be loved fiercely, but family most of all. And that the best adventures with these aforementioned people involve a riverbank and a topless Jeep.

He’s referring to himself in the third person, hoping you won’t notice he’s writing this bio.  He knows that this bio has a ring of sarcasm, but he is dead serious.  He feels extremely grateful.  He jokes around, but he’s worked damn hard at making songwriting his life.  Because, while singing has always been a part of his spirit…  writing is his soul.

He has spent hundreds of hours writing, recording, playing live, and generally using music as his outlet since childhood. Whether humming through the house, studying Classical Voice at CCM Prep, or writing songs instead of essays for English 101, music has let Max discover and create who he is as a man, an athlete, and a musician… even if there were “Curves and Bumps” along the way.

He feels certain that he will make music until his dying day, gaining fans the old fashioned way, by pouring his heart out on a stage.

A MESSAGE FROM MAX

“Hey all – Whether you’re joining me by the firepit, watching me jam on stage, or screaming my tunes out as loud as you can with headphones on, I hope you can agree that we are all connected and can enjoy this journey of life together.”  – Max 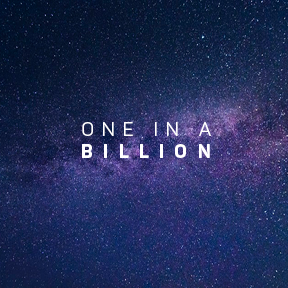 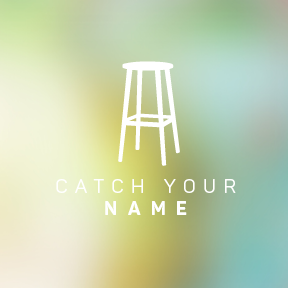 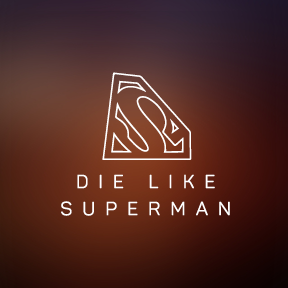 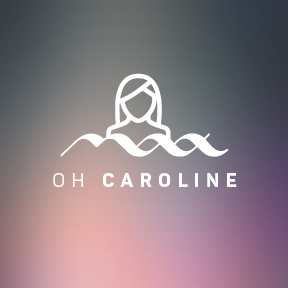 Where Max is Playing